Pennsylvania Wine School: What is a Noiret? 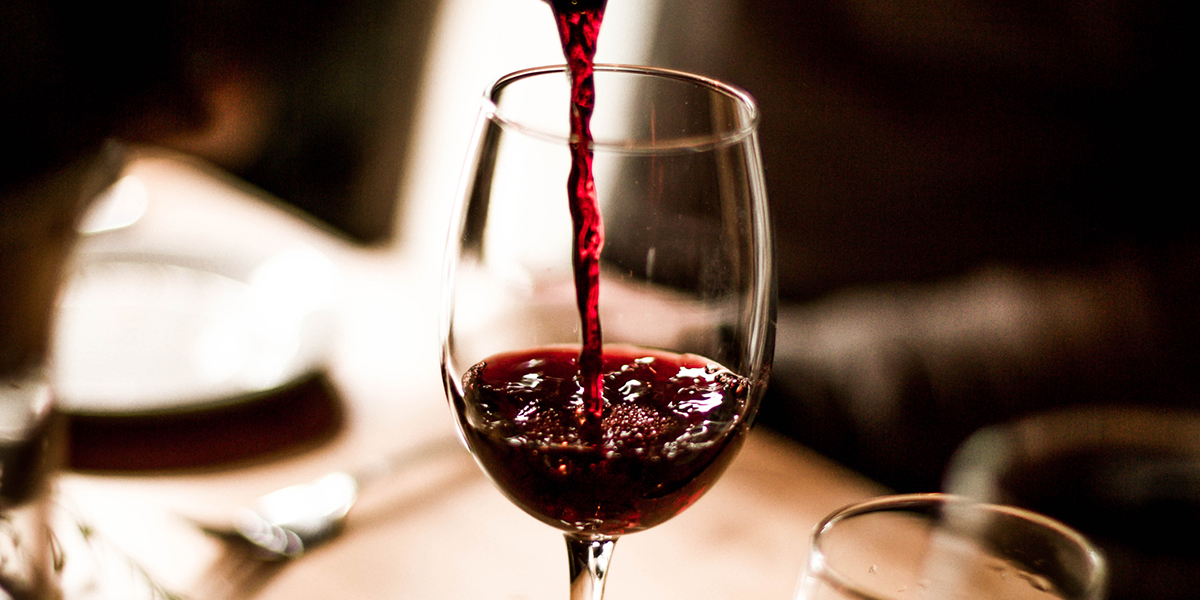 Chambour-huh? Vidal who? Need some help demystifying some of Pennsylvania’s most essential wine words? The PA Wine Land Post is at your service, schooling you on the grapes you need to know.

Noiret is the new kid on the block. This charming hybrid was released by Cornell University in 2006 after decades of development. It was one of the first red wine grapes created by Cornell specifically to thrive in the Northeastern United States.

Noiret has a complex genealogy, one that’s an amalgam of native Vitis labrusca species (including Diamond, Catawba, Iona, and Concord) and European Vitis vinifera vines. Dry wines made from this grape boast a rich red color, with prominent black pepper notes on the nose, and flavors of chokecherries, black raspberries, blueberries, and poached plums. Because of that peppery character, the wine has been compared to Petite Syrah and Pinot Noir. Steuben, another hybrid, is one of the grape’s most important parents, and it passes along juicy notes of cherry and strawberry. The wine ages quite nicely, developing richness after some time on oak.

In addition to that peppery note, Noiret’s calling card is its balanced tannins (a characteristic that adds bitterness, astringency, and complexity to wines). Both those traits make it very popular as a player in red blends. The grape’s presence can smooth out a wine’s finish, while also punching up its aroma and balancing fresh fruit flavors. Popular companions include Cabernet Franc and Marquette.

Noiret can also be used to make fine Port-style wines. When it comes to this sweet, fortified style beloved as an after-dinner tipple, expect notes of raspberry, dried blackberry, cocoa powder, espresso, and black cherry.

As you can see, this is a versatile grape, and that versatility extends to pairing. Pour Noiret alongside beef in a creamy peppercorn sauce to complement the wine’s prickly aroma, or serve it with a dish of homemade oven-baked macaroni and cheese — this will allow the variety’s sweeter, subtler side to shine. The hybrid is also a great conversation starter alongside a wedge of sharp cheese and a pot of wildflower honey.

Below is a sampling of PA Noiret wines for you to try from all across PA Wine Land. Check your local wineries for more PA Noiret wines. Wines listed below were available as of the date of publication [11/15/18]. Contact the winery directly for current inventory.